skip to main | skip to sidebar

Here is the Baltimore Club remix of SpongeBob. I really don't like it but my kids love it.

Here is also the Baltimore Spongebob dance. It's not to the Spongebob song but they named it the Spongebob. The song they are dancing to is Tote it. I have tried to do this dance and have no idea. LOL. I guess I am too old. :) 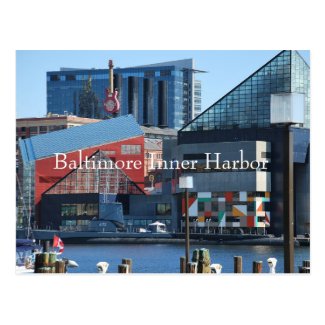 Living in the Alley

Pull Ya Gunz Out

How U Wanna Carry It

My Crew, My Dogs

Dance My Pain Away

Bring in the Katz (Original Mix)